Founded in 1961, KEF is a leading UK audio equipment manufacturer celebrating its 60th anniversary this year. Its capability for uncompromising development and commitment to sound reproduction are highly regarded in the industrial and design worlds. We interviewed architect Mark Dytham, who loves music and uses KEF speakers whenever he works on his designs, about the appeal of KEF’s latest wireless HiFi speakers, the LS50 Wireless II. 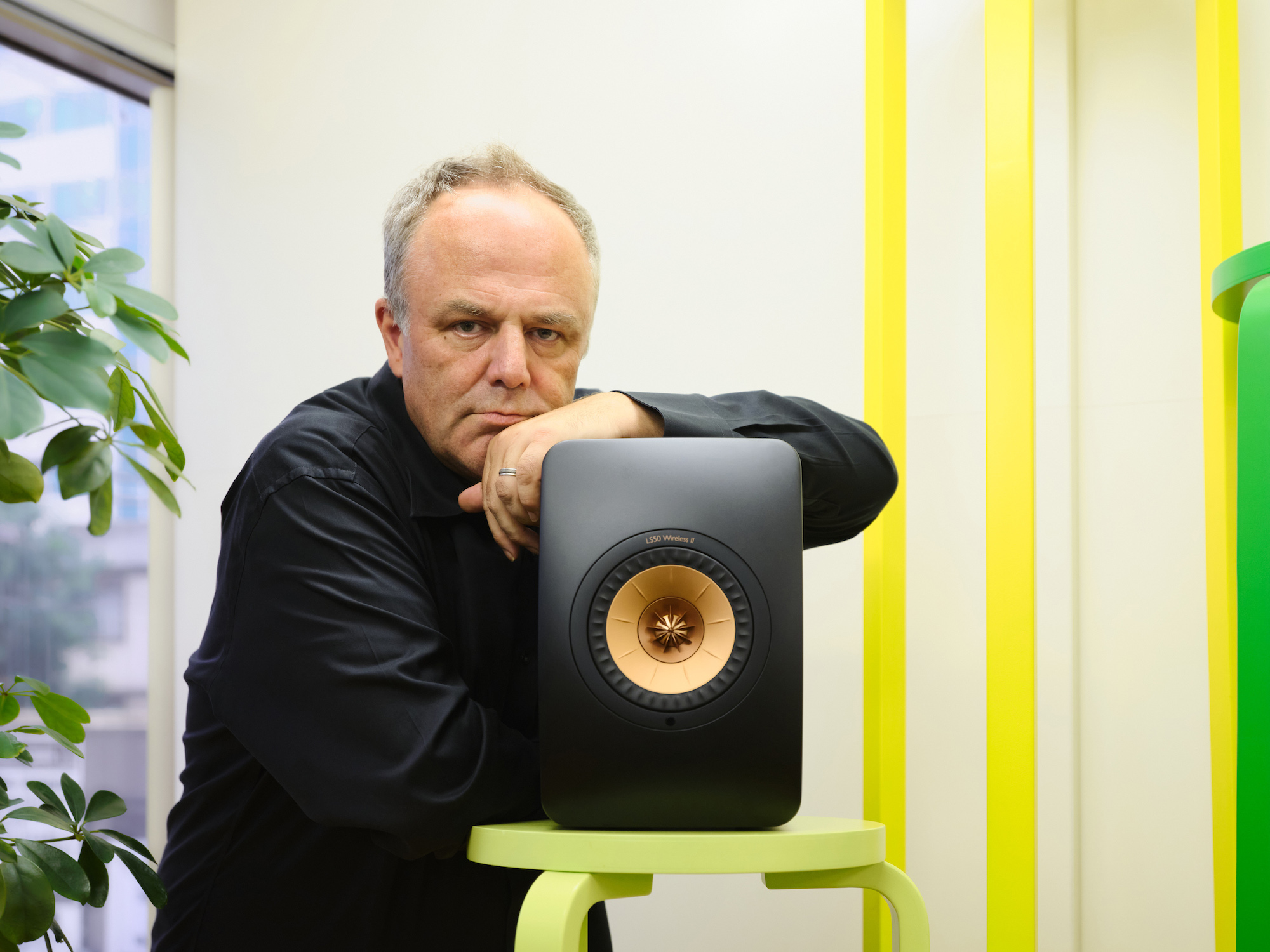 “I often work on my ideas at night, and music is essential for me to ascertain my inspiration. When many plans come to my mind, listening to music calms me down and helps me find what I should focus on.”

Mark has been using the KEF wireless HiFi speakers for several years. KEF, celebrating its 60th anniversary, was founded in his hometown in the UK. “Founder Raymond Cooke is a legend, who started from the garage of a small factory to become a world-class audio equipment manufacturer,” he said. Indeed, Raymond continued to pursue the best quality sound always ahead of the times, with outside-the-box innovative technologies.

“I actually have a special attachment to speakers. My father built his own speaker with an assembly kit and listened to records when I was a child. The sound gave me tremendous impression and I felt as if the bottom of my stomach was being pushed up. That may have been my first original sound experience.”

“I’m not an audiophile like my father,” Mark remarked as he explained why he selected the KEF speakers out of numerous options. “I own every single KEF wireless speaker in the series, including the LSX, and all models play well-balanced sounds in any range. The sound quality is so rich and dynamic, it’s unbelievable that they are wireless. This new LS50 Wireless II plays even deeper and punchier sounds, so I’d like to use it in situations where I feel open.” 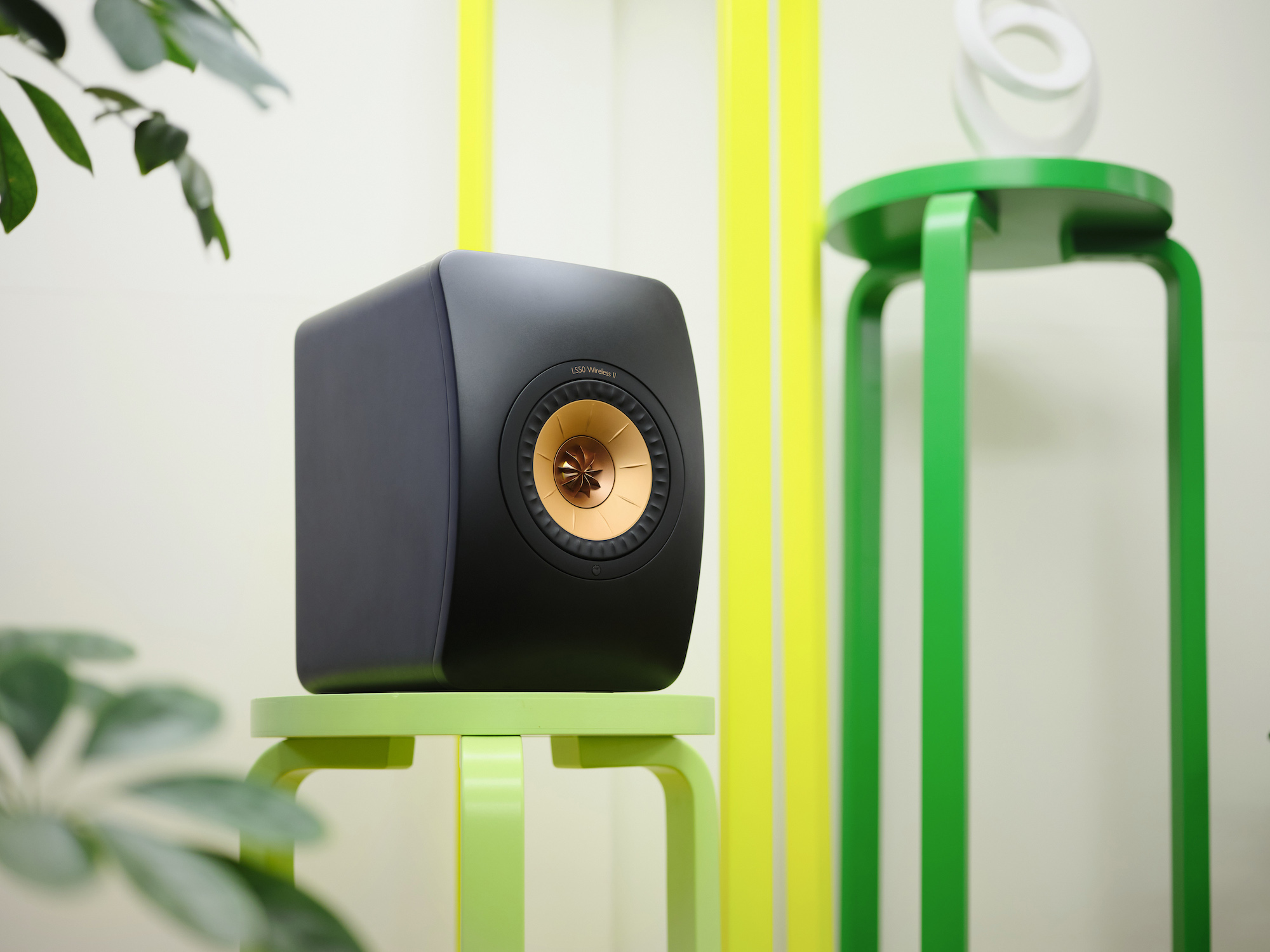 The LS50 Wireless II produces exciting sounds, totally unexpected from the stylish and compact body. It is easy to carry around and can stream any source including podcasts or internet radio. Mark is looking forward to taking it to his leisure house by the sea to enjoy.

“There is my recent favorite artist, YouTuber Bill McClintock. He does really interesting mashups by selecting two hit songs from the 80s and mashing the vocals of one song over the instrumental version of the other. For example, Michael Jackson’s ‘Billie Jean’ mashed with Eric Clapton’s ‘Cocaine’ to produce ‘Billy Cocaine.’ Such things are only possible in digital. It’s music of a new dimension beyond genres! Everyone who heard it will be surprised and happy. In the sense of making someone happy, music and design play the same role. When creating designs, I always consider their entertaining aspect. The essence of happiness remains unchanged even if the times and society change. It’s also very important for creators to always be optimistic and happy.” 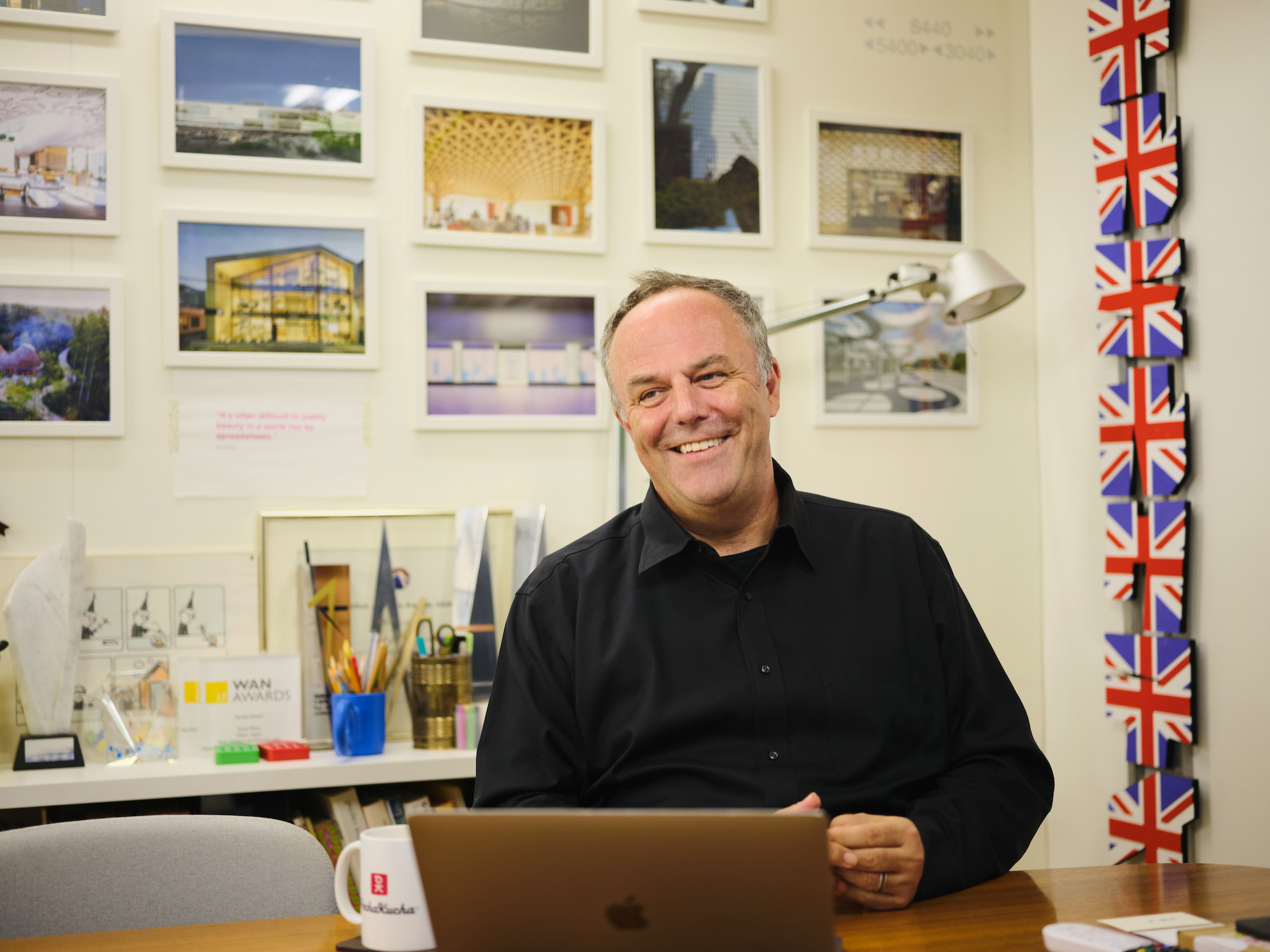 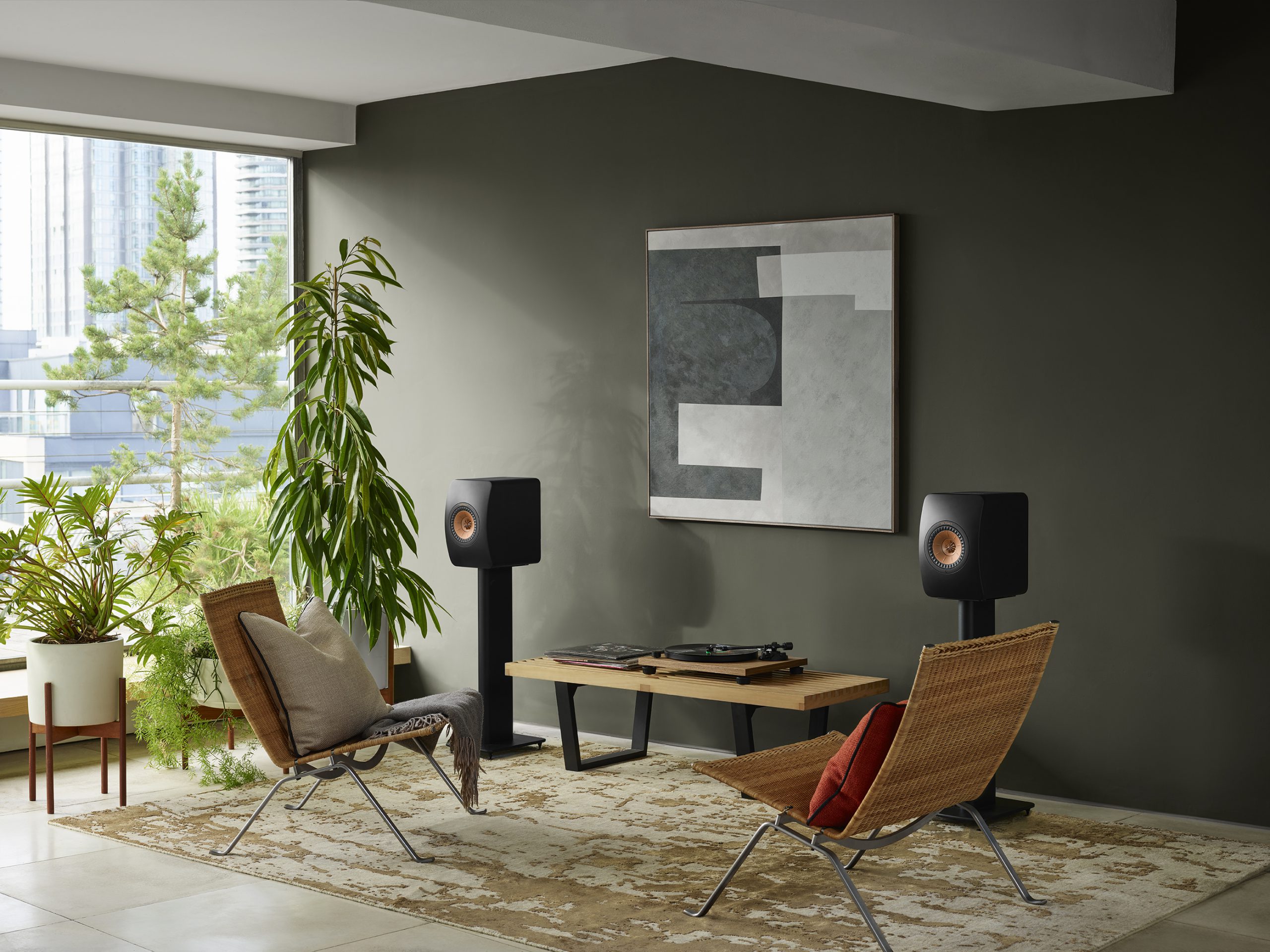 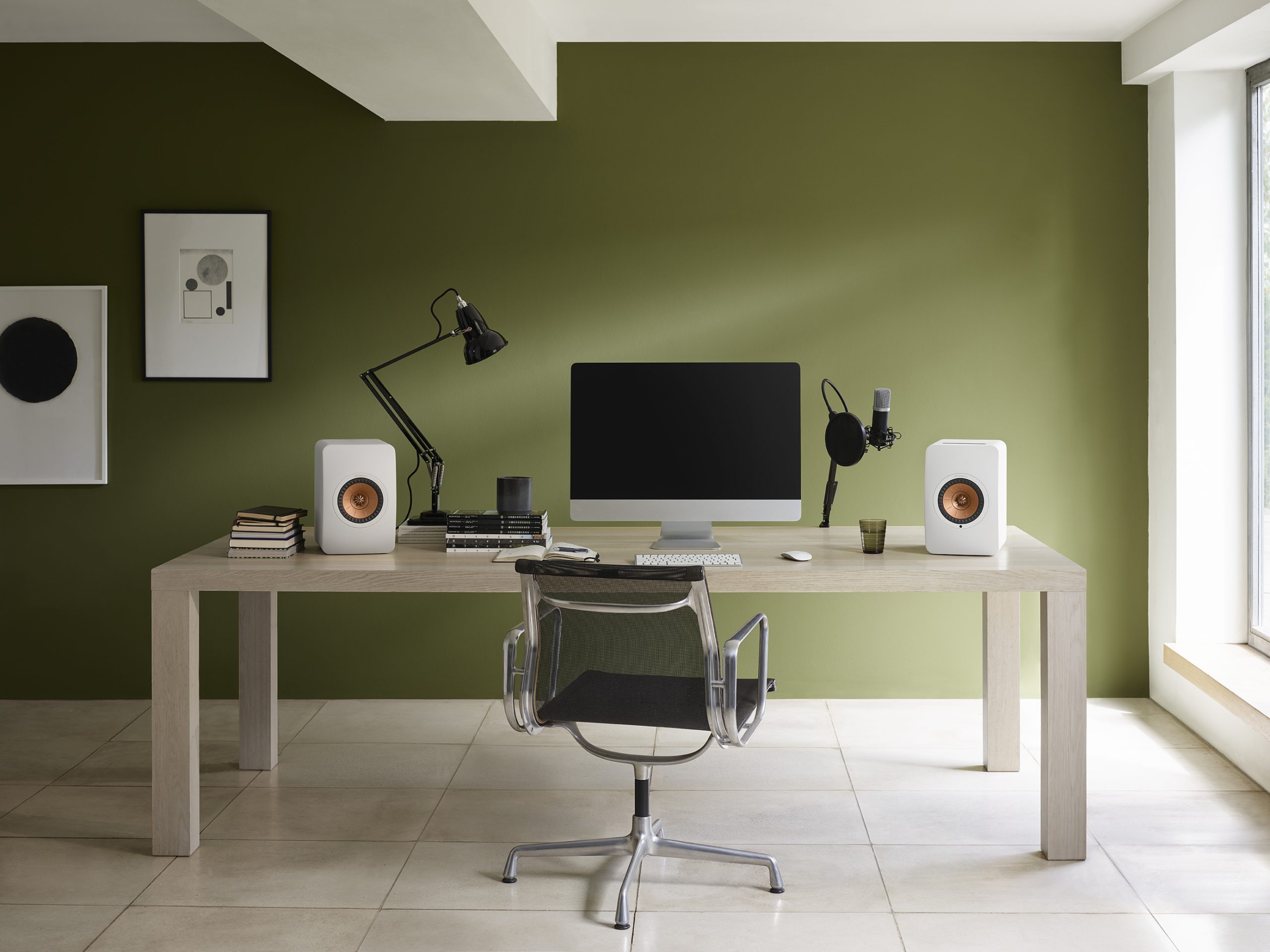 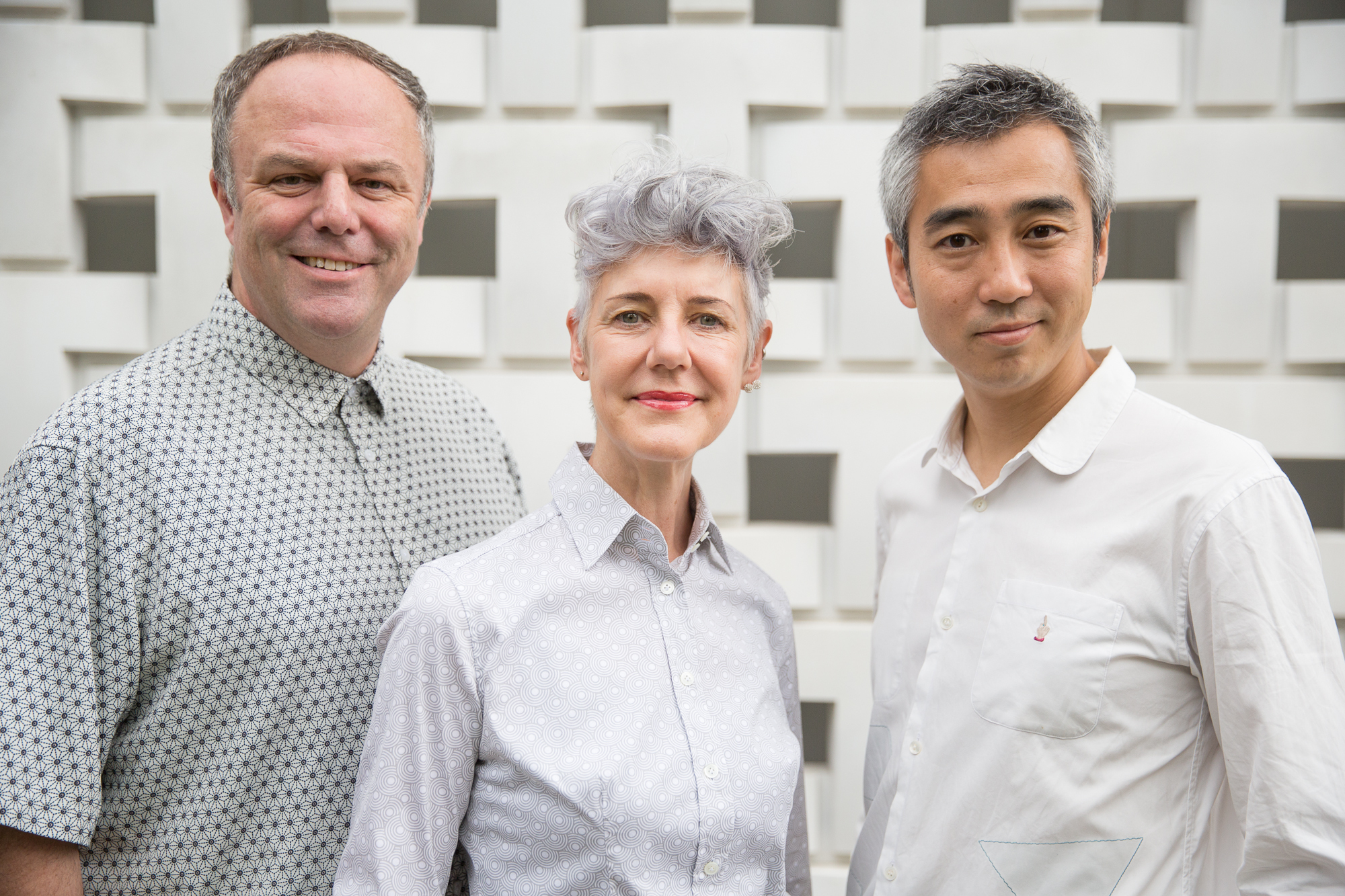 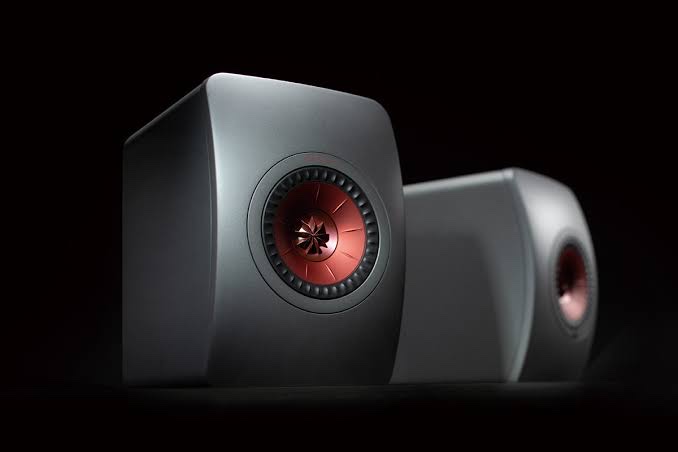 All-in-one speaker system for streaming your favorite music from any source. In addition to internet radio and podcasts, it has wireless compatibility with AirPlay 2, Chromecast and more, and wired connections for your TV, games console and turntable. Setup is simple with the KEF Connect app. It can be connected to any source in your home to create a simple yet high-performance multi-room system with your favorite sources and personal sound settings. Three matte finishes are available (carbon black, titanium grey, and mineral white), as well as a Crimson Red Special Edition.